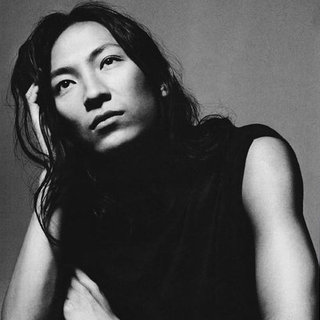 After two-and-a-half years, Alexander Wang is reported to be leaving Balenciaga this September. While he’s only designed ten collections to date, they’ve been filled with big red-carpet moments. His fall 2013 debut single-handedly made black-and-white marble the most ubiquitous Instagram background, while his Le Dix Cartable handbag was Wang’s polished, ladylike answer to the City bags of the early ’00s.

This is a look back on his greatest hits. 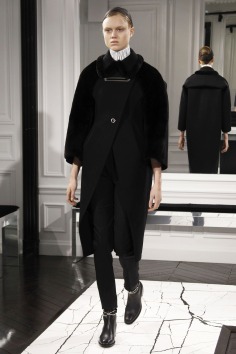 Fall 2013 He was always very aware of small details like the clasps on a coat or the buckles on a boot and used them to distinguish his minimalist designs for the house.

Met Gala 2013 Wang’s Balenciaga collection made its Met debut in 2013, where the theme was punk. He dressed Carey Mulligan and Julianne Moore, two women who would consistently support his designs for years to come. 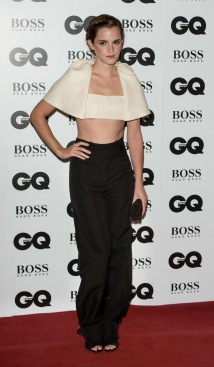 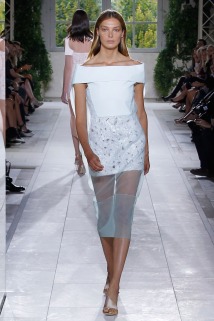 Spring 2014 At his namesake brand, Wang has been known to attract some big-name models to walk his show. The same extended to Balenciaga, where he got Daria Werbowy to close the spring 2014 show.

Fall 2014 Much as he does with his namesake brand, Wang turned the mundane into luxury, like these shopping bags made of crocodile and fur.

Spring 2015 This collection featured fur-trimmed sunglasses, but it was these delicate dresses that became a red-carpet hit, popping up on everyone from Zoë Kravitz to Kerry Washington. 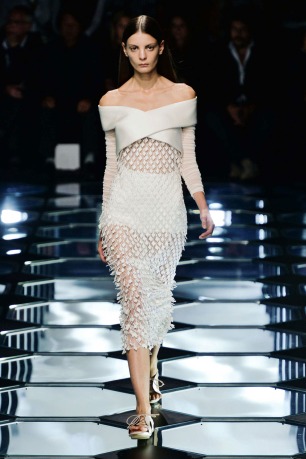 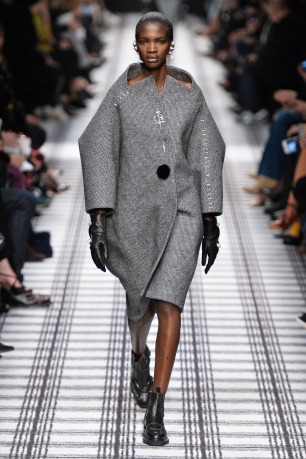 Fall 2015 The cocoonlike shapes and B brooches reflected Wang’s respect of the archives, and Cathy Horyn proclaimed it his best work at Balenciaga yet.

Met Gala 2015 Wang’s dates to the Met Gala reflected his love of pop culture. Lady Gaga, who attended his fall 2015 show, showed up in an elaborate cape while Taraji P. Henson opted for an elegant beaded gown. And Carey Mulligan reportedly hid her growing pregnancy under a trapeze silhouette. 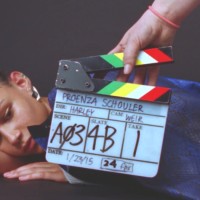