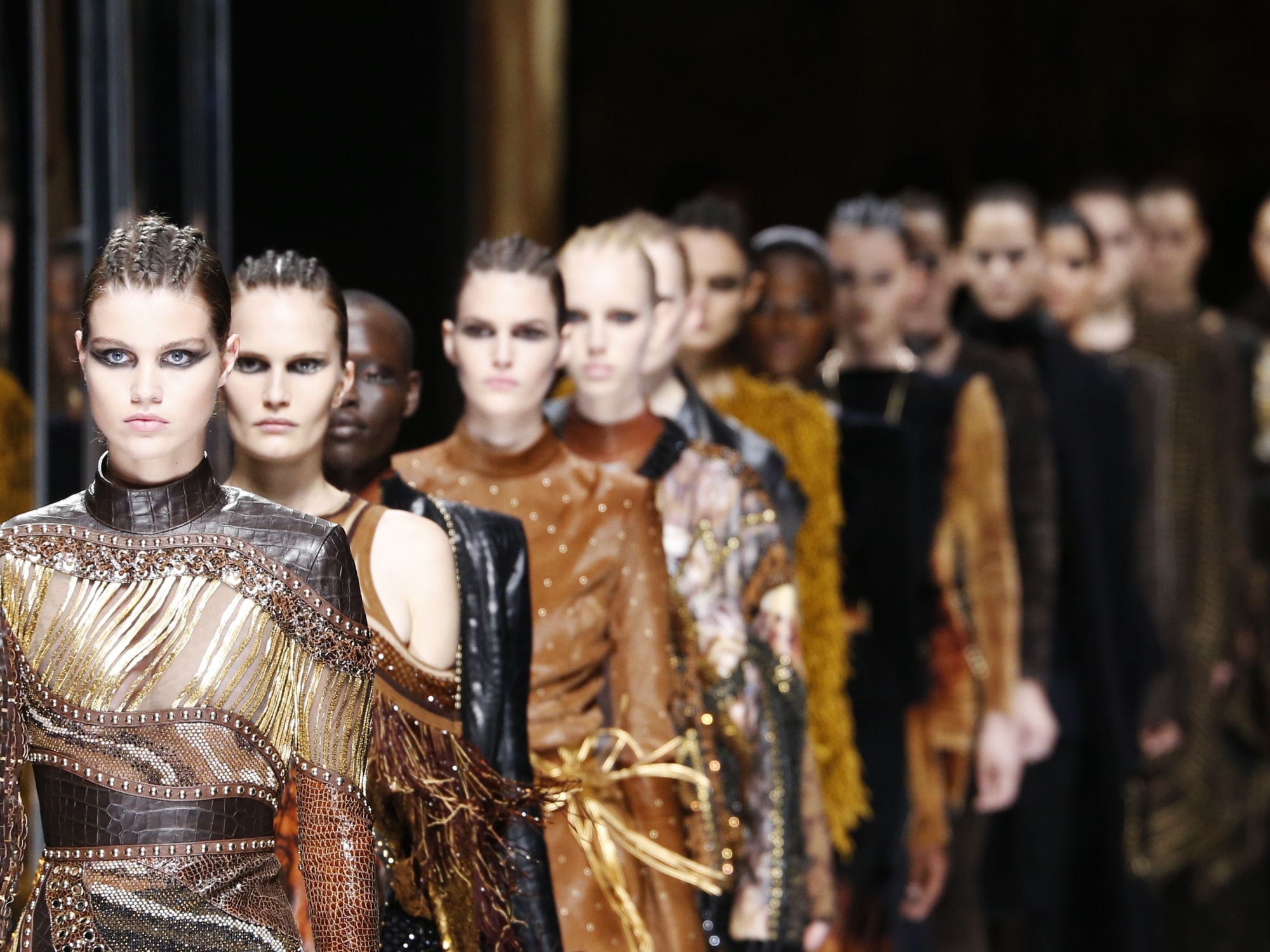 So Olivier Rousteing has crossed over to the other side forsaking real women for virtual ones. Margot, Shudu and Zhi (all virtual models with Instagram accounts) were announced as part of Balmain’s Virtual Army.

It’s a cool way to get the attention of gamers who are used to seeing humans represented as avatars. Of course the human punching the keys for these girls may be a guy. 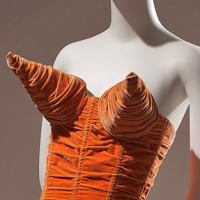