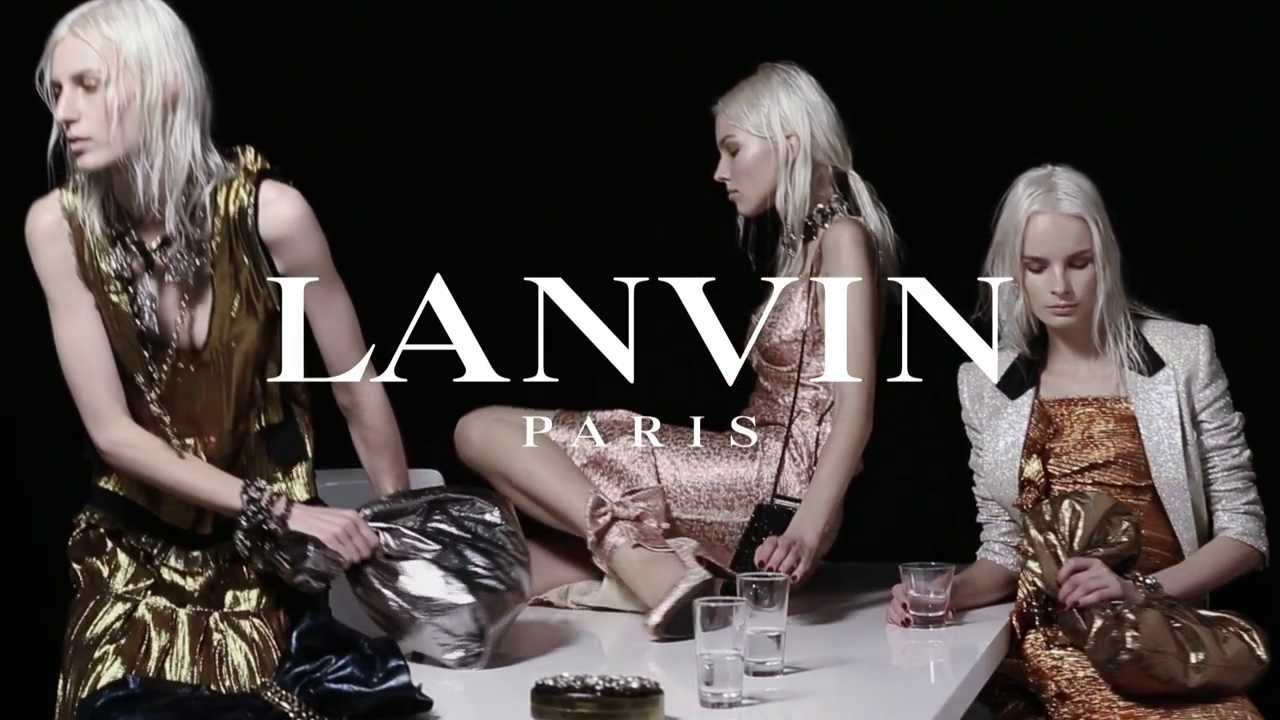 The truth is, fashion never really has anything to hold onto. It is a smoke and mirrors business, captivating audiences with their infantile illusions.  The fantasy creations that made us fall in love with fashion in the past, have long since gone away.  We don’t even recognize true design. Not anymore. And now, we’ve outed a rare talent from a major fashion brand. Alber Elbaz exists Lanvin. 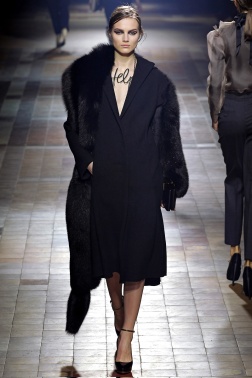 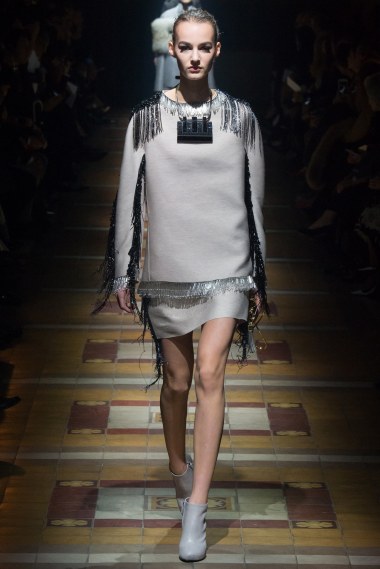 Today, fashion is a virus feeding off culture.  Using it to give regurgitated designs meaning and value.  And in the creation-less environment that is now modern fashion – those cultural references, are all that saves it.

And to add insult to injury fashion has fallen to a new low using the angst and trials of underprivileged people, and the struggles of sexuality and gender inequality to further their unimaginative and uninspiring designs.

It makes the mishandling of a true designer like Alber Elbaz even more despicable.

Today a designer’s best bet is to jump on the band wagon, make a name for it, and ride it out into their own blue sky.

You know, I don’t worry about Alber Elbaz.  Lanvin fucked him over at a prime time.  ‘The dawn of the lady’.  The world is swimming in a post-modern renaissance dream hungry for the flirty frills that Alber can offer.

He will land somewhere.  Or like Raf Simons, who also announced his leave from the house of Dior, Albaz will strike out on his own and write HIS name on the door.

But it is with sadness that I see Alber leave Lanvin.  I simply saw the house master as a jewel within the brands depths.

But, Alber learned, too, what others learned, the hard way…

Never teach them your trick. 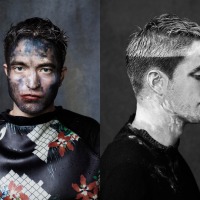