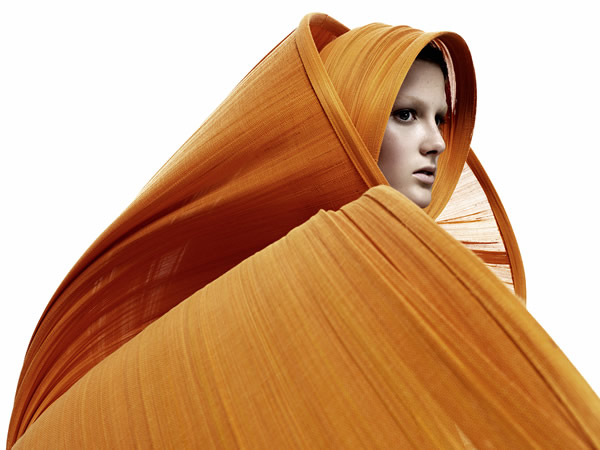 German stylist Armin Morbach has worked with some of the fashion industry’s most important designers and photographers (Demarchelier, Lagerfeld, Testino) on fashion shows and editorials, but in 2008 he picked up the camera and decided to document his work in his own photographic language.

It’s times like this that I wish I lived in Berlin.  Because only there would an exhibition like this be featured to such an extraordinary level.  Armin Morbach: Position before Pose looks at the shifting dynamic of fashion photography, approaching it as a legitimate art, something that is continually fought against both inside and outside the fashion industry.

The series of images encourages the observer to pause and connect fashion to a broader sense of culture.  One model is completely mummified in swathes of bandages, another is wearing a canvas hood  — Morbach’s faces are often obscured to the point where his subjects are depicted as an integral and inseparable part of the sculptural garments, rather than merely their wearer.

Armin Morbach: Position before Pose is showing at Galerie 206 within the Quartier 206 department store in Berlin from now to 7 November. 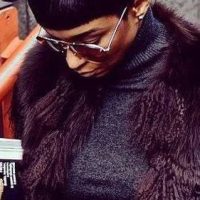 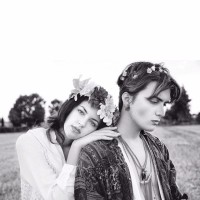 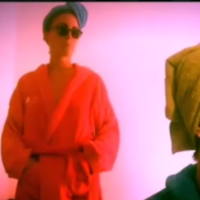