Super excited to share my fashion editorial with you, Monolithic Man.  Styled by Nichelle Cole (Me) for Vulkan Magazine 😉

Rodrigo, who I love, was a top choice to substitute and he (being a real professional) dropped his plans to come.  He is a stellar model from Elite, one of the best modeling agencies in the world and we were lucky to have him.

The clothes, what can I say Les Hommes is a dream designer to have as a client and Mario Dice makes me drool!  I’ve been attending Mario Dice shows for two seasons now and he is incredible. Just check his name for the Venice Film Festival!  OMG!

The shoot was done outside at this epic marble fountain.  It is incredible.  The marble is  the same as what you can find at the Duomo in Milan.  A rose-y pink and soft grey.  When you come to Milan check it out at via Montenapoleone! 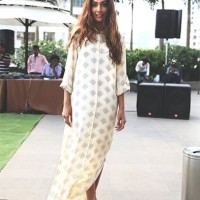 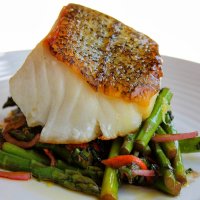 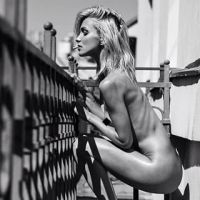 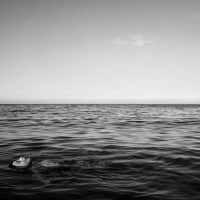