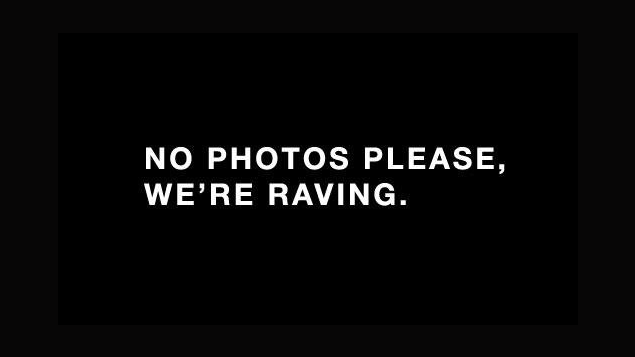 I want to go to Berghain 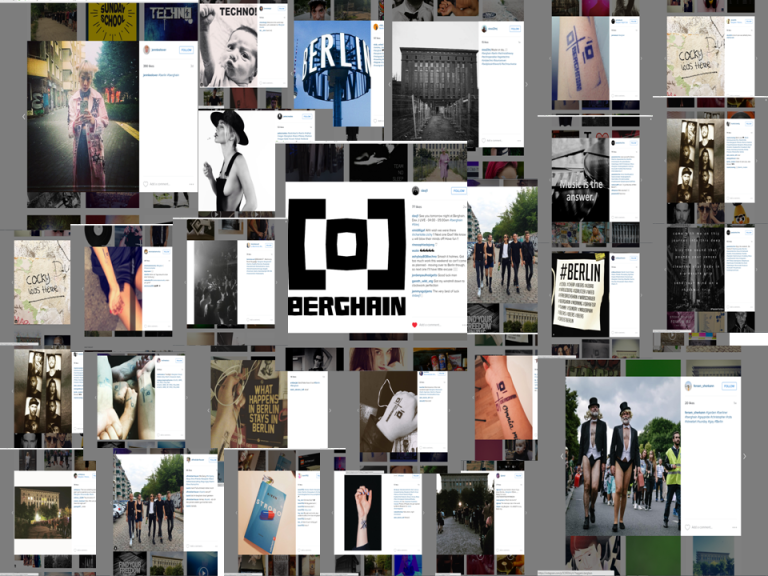 Berghain is a nightclub in Berlin, Germany, named after its location near the border between Kreuzberg and Friedrichshain.    The unrecorded stories inside the walls of Berghain and the proud Instagram photos of participants that precede or follow their sojourn inside creates a legend that allows the club to endure even in the winter.  Harder than getting past the velvet ropes is finding pictures inside the infamous club.  A “No pictures please, we’re Raving” sign greets you in the space between the pay booth and the darkened corridor that leads you deep inside. 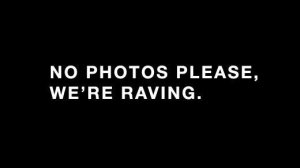 Over the past decade, Berlin has transformed into Europe’s unofficial party capital, and Berghain has developed a reputation as the Mecca of clubbing. According to a study by Berlin tourism organization visitBerlin, one-third of visitors to Berlin are drawn by the city’s nightlife. A record 5.3 million tourists visited Berlin in the first half of 2013, including 150,000 Americans — an increase of nearly eight percent over the first half of 2012.

The club is four floors of darkness and dancing with bars and one soft ice cream maker.  Don’t ask.  There are no mirrors or reflecting surfaces that can be found anywhere in the club.  The sound of choice is hard, hypnotic techno music.  And the club features guests DJs from around the world. And unlike most clubs in the US the Berghain is free of the pesky rules associated with an alcohol license that typically restrains opening hours.  This means that Berghain is open 24 hours a day, with a brief respite on Monday mornings.  Ravers state that you loose all concept of time inside the creepy walls of the grey dwelling.  It isn’t strange to go into Berghain on Friday night and emerge on Sunday afternoon.

The biggest problem most face is getting in. 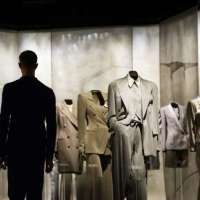 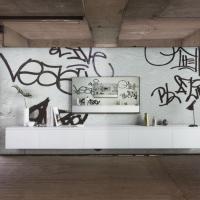 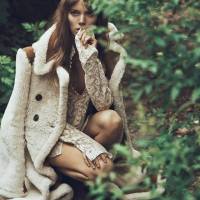