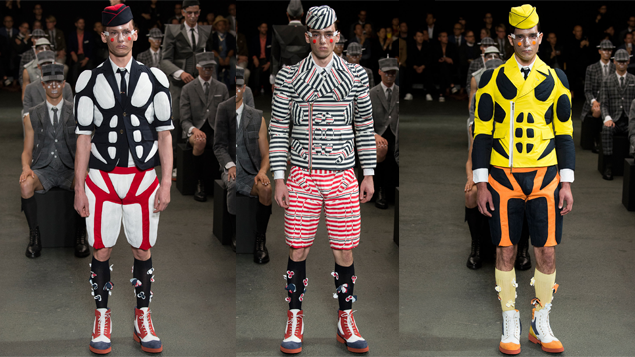 “I like to put things in front of people that will make them think; to take a classic idea and make it more interesting than they thought possible. It really starts with something that is very understandable to people. My job as a designer is to take those ideas and move them forward in a way that makes them relevant. I do this so that people will see things differently..””

In the late teens of the 1900s the Soviet Union tried to abolish the influence of Western-style dress and impose a standard wardrobe of functionality, anonymity, simplicity, and efficiency, free of decoration; essentially clothing for the common man.

The Fashion Plate illustrations featured loose, oversize designs with geometric patterns or prints.  It was considered an Avant Garde style of dress.  This campaign, meant to encourage the masses to conform, was never adopted.

Thom Browne is an Avant Garde designer.  He comes from a place of uniformity that is beyond duplication.  Each season he delivers a consistent design aesthetic and only alters the dimensions of the silhouette and/or the print or color patterns which range from monochromatic grey to geometric patterns in prime colors.   Critics often compare his work to graphic literature and film linking the fantasy of the show to the utility of his designs, Tim Blanks referenced the French military in context with the Thom Browne Spring 2014 show siting “the ambiguity of Browne’s figurines evoked the queeny drama of Helmut Berger’s cross-dressing Nazi in Luchino Visconti’s The Damned”.  What is rarely referenced about his work is the influence from the lost fashion plates of the Soviet Union Avant Garde.

Take a comparative look at the history of the Thom Browne collections and the forgotten fashion plates of the Soviet Union in the 1920s. 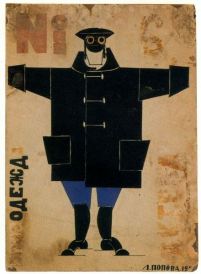 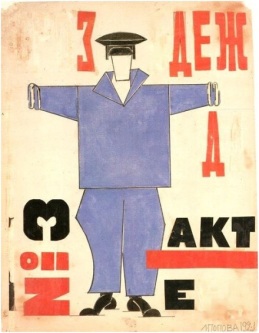 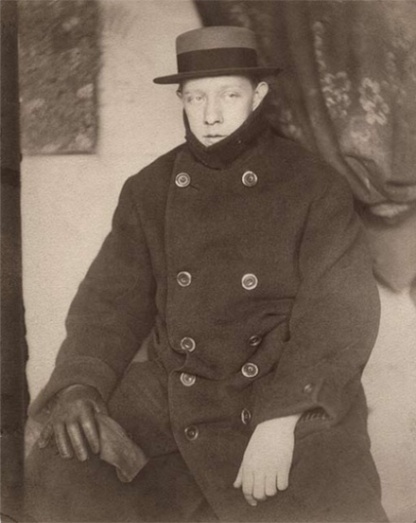 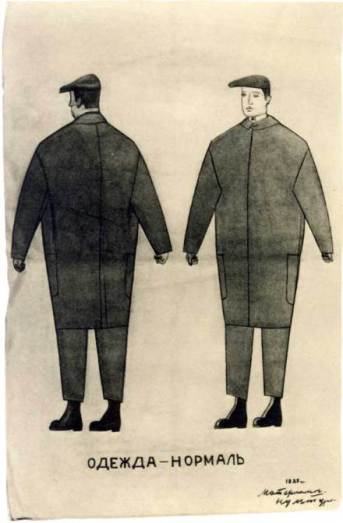